We worked with Maverik to launch 80 new stores in just six years, handling all press and opening festivities. And we facilitated the negotiation of the Maverik Center, an all-events arena with its own semi-pro hockey team in West Valley, UT. No wonder Maverik won Convenience Store of the Year in 2013. 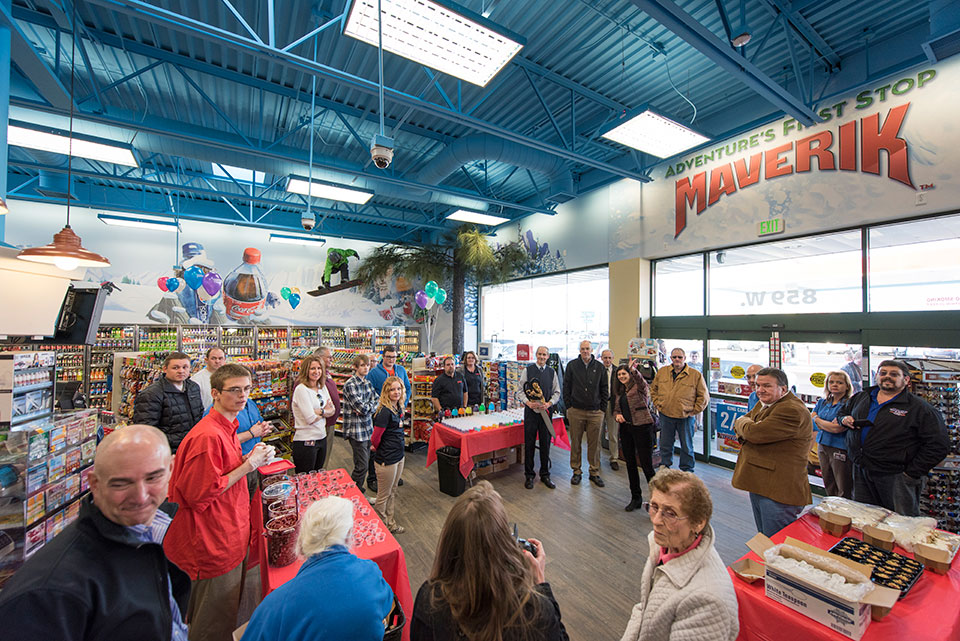 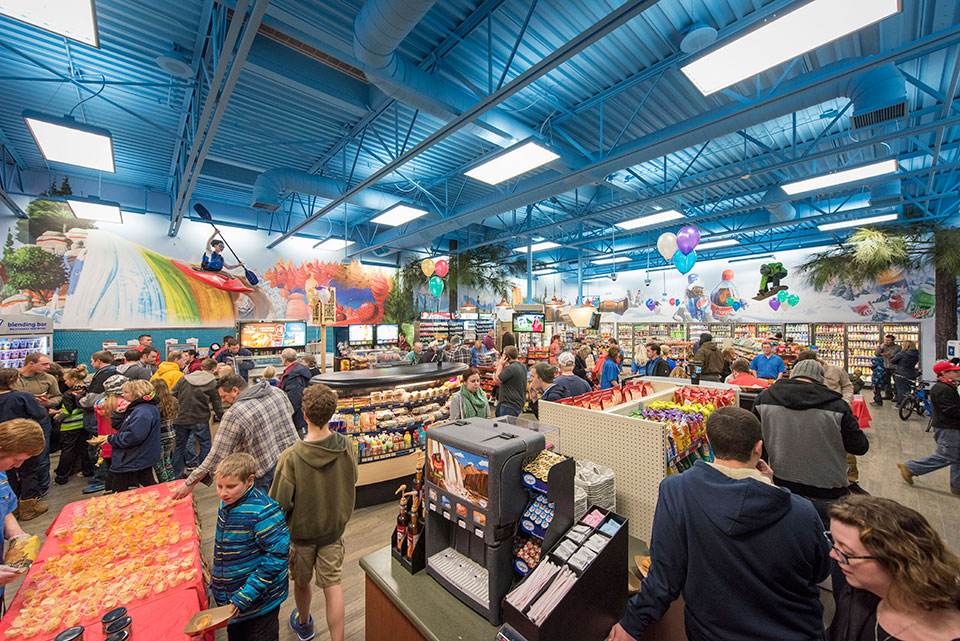 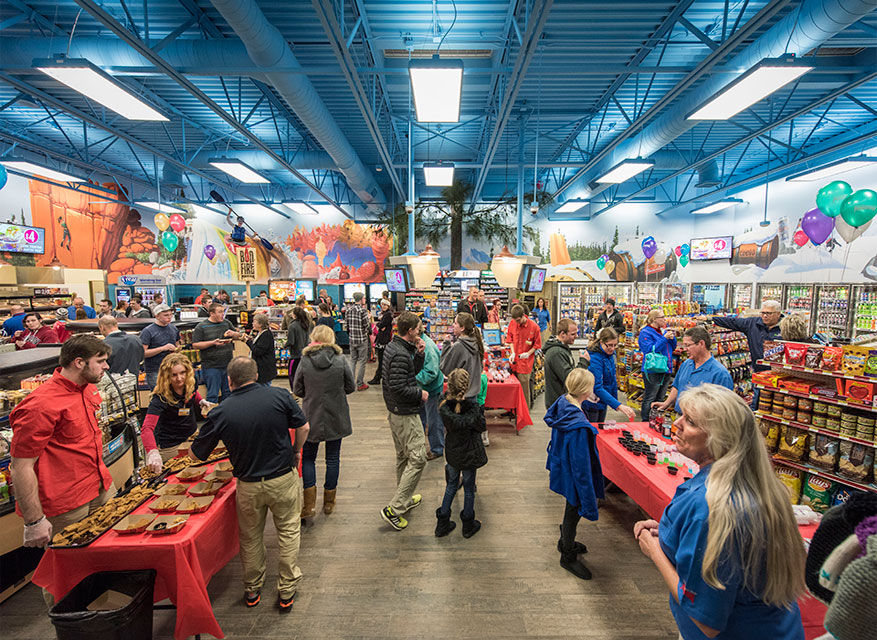 Enough about us, let's talk about you.